You know that taking certain supplements can help to combat aches and pains caused by arthritis and other conditions, but did you know that some foods have painkilling and anti-inflammatory properties?
Here are eight foods you might want to put on your plate if you suffer from chronic pain... 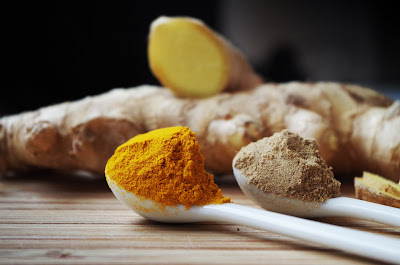 A spice commonly used in Indian cooking, turmeric contains the chemical curcumin, which has anti-inflammatory properties and can help ease the pain of osteoarthritis and regulate the body's immune response, reducing the inflammation associated with rheumatoid arthritis.

You already know the benefits of the Mediterranean diet. As well as helping you to live longer, it seems that enjoying a diet high in olive oil could help to manage your pain. 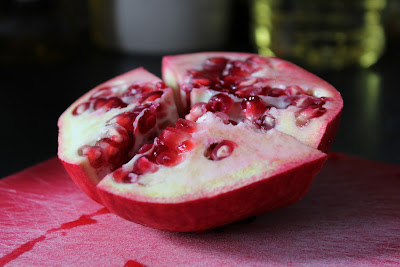 The fruit is also high in resveratrol - a compound which has been shown to block pain signals and reduce the perception of pain.

Ginger has been used to improve the circulation and digestive system for centuries. Scientists are now discovering that the warming root can help to treat pain. Studies suggest that gingerol, the active ingredient in ginger, has powerful anti-inflammatory properties.

One study from the University of Miami found that extract of ginger is as effective as non-steroidal anti-inflammatory drugs (NSAIDs) such as aspirin and ibuprofen at easing the pain of osteoarthritis and relieving general muscle aches and pains.

Cherries are packed with anthocyanin antioxidants, which research suggests have anti-inflammatory properties and can turn off pain enzymes as effectively as some NSAIDs.

In addition, studies show that eating cherries can help to reduce post-exercise muscle aches and help to protect against gout.

You know that oily fish is good for your brain and heart – but did you know that eating omega-3 fatty acids can also reduce inflammation in the body? 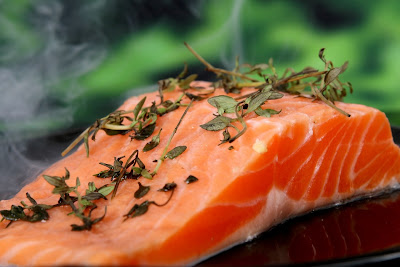 Arthritis Research UK recommends eating a diet rich in omega-3s to help relieve the pain of rheumatoid arthritis, as well as several other forms of the disease. Salmon, mackerel and sardines are a good source, or take an omega-3 supplement if you don't like fish.

Related: Arthritis - How Changing Your Diet Can Help You Reduce Pain

Soy protein boasts impressive anti-inflammatory and painkilling properties when eaten as part of a healthy, balanced diet, according to research from Johns Hopkins Medical Institution. Increase your intake of soy by enjoying tofu, soy milk and edamame beans. 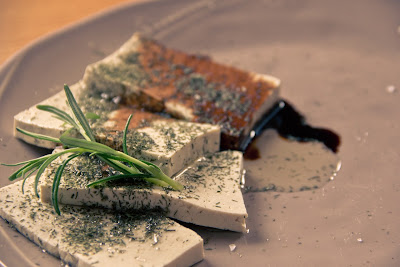 
Finally, pineapple doesn't just taste great (especially with cheese on a stick) - it can also help to fight pain. Studies show that the active ingredient in the fruit - an enzyme called bromelain - can reduce inflammation and relieve osteoarthritic pain as effectively as some NSAIDs.