When it comes to brain health few nutrients can compare to fatty acids. That's because the brain is sixty percent fat and needs healthy fats to replenish brain cells. 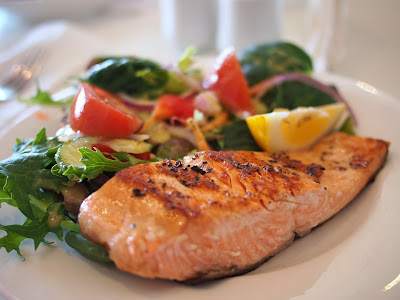 Considering all the talk of Omega 3, 6, 7, and 9 fatty acids, you may be left a bit confused as to which ones you should be eating and which ones to avoid. To help you decipher the truth from the myth, here are the 7 most common myths about Omega fatty acids.

Fact: There is a big difference between the different types of Omega fatty acids. Omega-3 fatty acids are anti-inflammatory, for example, while Omega-6s are pro-inflammatory when eaten in quantities typical of the Standard American Diet.

Myth #2: You should eat as many Omega fatty acids as possible.

Fact: Since most people already get excessive amounts of Omega-6s you should cut down on Omega-6s, while boosting your intake of Omega-3s, 7s, and 9s. Most nutrition experts suggest that we eat about thirty to forty times the Omega-6s than Omega-3s in our diet. Omega-3s, which we need more of, are found in flaxseeds and hempseeds, Omega-7s are primarily found in sea buckthorn berries and oil, and Omega-9s are high in olives and olive oil. 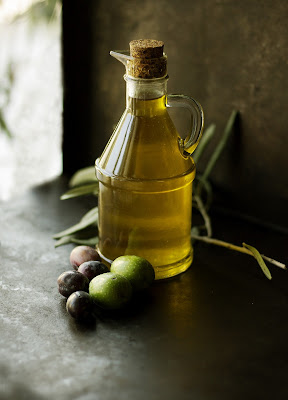 Fact: These oils are highest in omega-6s, the ones you're most likely getting too much of. Even if you're not consciously aware of eating these oils they are found in most baked goods, processed and prepared foods. That leads me to Myth #4.

Fact: The crops from which these oils are derived are heavily genetically-modified, making any nutritional value they once held insufficient in comparison to the potential health problems they may cause.

Myth #5: Fish is the only good source of Omega 3 fatty acids.

Fact: There are many excellent plant-based sources of Omega-3 fatty acids, including: hemp seeds and hemp oil, flax seeds and flax oil, and raw walnuts. 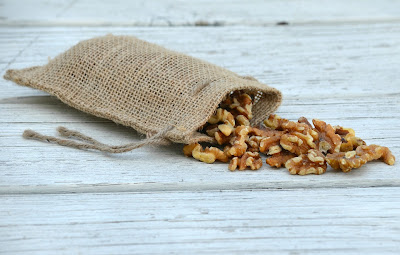 Fact: While there are many types of fish that contain high amounts of this omega-3 fatty acid, including: mackerel, sardines, albacore tuna, salmon, lake trout, and herring, mackerel, tuna, and farm-raised salmon are often high in pollutants like mercury and are best avoided.

Article Source
Posted by Unknown at 14:24