7 SPICES THAT COULD HELP YOU LIVE LONGER

SPICE UP YOUR LIFE

Avoid an overflowing medicine cabinet by tapping into the healing powers hiding inside your kitchen cabinet. 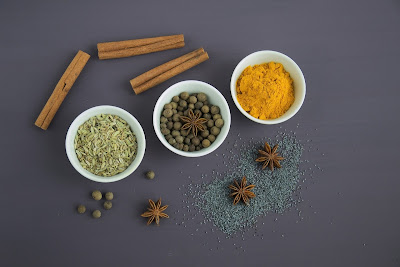 More and more modern-day research identifies what ancient healers have known for centuries—spices hold amazing healing properties. With many overflowing with natural compounds that deter type 2 diabetes, one of the nation’s fastest-growing medical problems, spices could serve as an economical way to save lives. The best part? They’re delicious! Enjoy!

Aromatic and medicinal, this spice has been shown to ease anxiety and help people sleep. It’s also an important spice for people living with type 2 diabetes. A 2011 study published in the Research Journal of Pharmaceutical, Biological and Chemical Sciences found coriander acted as a natural blood-sugar and cholesterol regulator.
Use It: Ground coriander seeds pair well with eggs, salad dressings, chili sauces, and guacamole. 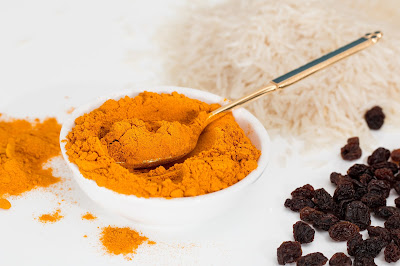 The curcumin compound in turmeric, a main ingredient in curry, shows promising cancer-fighting abilities in lab studies. A “cooling” spice, turmeric has anti-inflammatory properties that help thwart tumor growth and block biological pathways needed for melanoma and other cancers to flourish. In 2007, Chinese scientists found curcumin helps tamp down hormones needed for prostate cancer to take root in the body.
Use It: Pair turmeric with black pepper to seriously amplify its effects. Indian scientists found that adding the black pepper compound piperine to curcumin increased its bioavailability in humans by 2,000 percent.

The world’s most traded spice is a superfood in its own right. According to James Duke, Ph.D., former chief of the USDA’s Medicinal Plant Resource Center, black pepper is the spice with the most potent anti-osteoporosis properties. It’s also rich in copper, an essential trace mineral needed for bone health and healthy red blood cell creation. Humans don’t need a lot of copper, but low levels can cause thyroid problems and irregular heartbeat.
Use It: Buy whole peppercorns and grind fresh for the best flavor. Pepper is versatile; add it to anything you’d like! 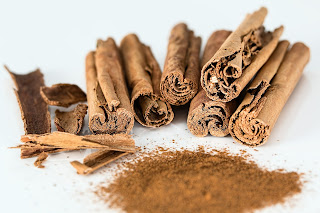 German researchers found that cinnamon can lower blood sugar by 10 percent in type 2 diabetics. Cinnamon compounds trigger insulin receptors for more favorable blood-sugar levels.
Use It: Sprinkle the sweet spice on organic oatmeal or add a dash to your morning coffee instead of sugar for better blood-sugar control.

An ancient digestion aid that can ease stomach cramps and flatulence, cardamom also triggers the release of bile that will help your body break down fat faster. (Prone to gallstones? Your doctor may ask you to skip this spice.)
Use It: Look for organic chai tea bags that include cardamom spice. Sweeten with honey and a splash of organic milk for a tasty tonic. Just skip the ice—that will suppress digestion.

A go-to home remedy for toothaches, cloves also contain eugenol, a compound that activates insulin production to help regulate blood-sugar levels. The spice is also a potent source of manganese, a trace mineral that helps build tissue and bones. People with low manganese levels are more prone to arthritis.
Use It: Add cloves to bean soups or steep in your daily cup of tea. 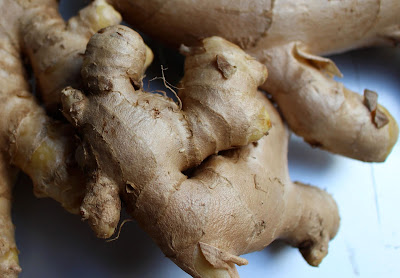 What can’t this miraculous spice do? Widely shown to quell nausea stemming from motion sickness, chemotherapy, and pregnancy, ginger can also help all sorts of other health problems, including migraines. Ginger is rich in blood-pressure-regulating magnesium, a trace mineral many Americans don’t get enough of. It’s also a natural anti-inflammatory agent, setting your body up to prevent chronic diseases like cancer, diabetes, and heart disease. Some lab studies even found ginger killed off cancer cells in test tubes.


Use It: Grate a bit of fresh ginger and add to stir-fries, juice, or fruit salad.

Article Source
Posted by Unknown at 17:27